Defendants charged and jailed under county or state courts may gain their release from jail using a bail bond. The bail bond is issued to guarantee to the court that the defendant will show up for court when required and it allows the accused to remain free until the case has been fully adjudicated by the court.

Bail bonds may not be issued for capital offenses such as murder, or for other non-bondable offenses which can be charged as capital felony, life felony, or first-degree felony punishable by life. In Florida, such non-bondable offenses include first or second degree murder, armed burglary, armed kidnapping, armed robbery, armed sexual battery, armed trafficking, burglary with an assault or battery, and lewd or lascivious battery on a child under the age of twelve. A defendant charged with a non-bondable offense can attempt to get a bail bond by requesting an “Arthur Hearing”, which is a specialized hearing for a bail bond in capital or life felony-charged cases. 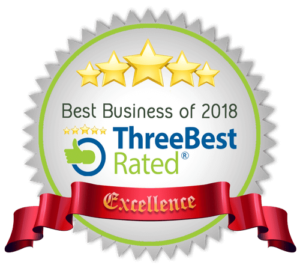 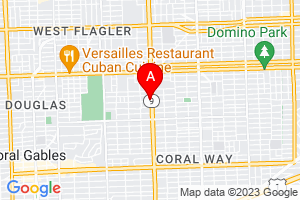